LISA DAVIES, founder of Caravela Music Ltd and Lisa Davies Promotions, has worked on the front line in the music industry for over 30 years and 28 of those as a Radio and TV promotions/PR.

“Music is in my blood. My grandfather sang and regularly performed in musical theatre shows in London’s West End. He later became a song plugger, working for the music publishing houses of Tin Pan Alley in the late 1920’s/early 1930’s. My father was a professional jazz drummer until WW2 unfortunately changed his career path. I attended drama school and have enjoyed singing and playing guitar on a semi-pro level since I was 11 and continue to keep my hand in. I’ve lived and breathed the music business since I left school, aged 16, and have been a ‘front line’ TV and Radio plugger/PR since the age of 18. This job was made for me and I enjoy every minute of it!” 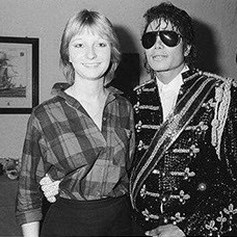 In her role as Promotions Manager in the 1980s for the then CBS label, Epic, Lisa masterminded and executed hugely successful promotions album campaigns for artists such as Michael Jackson namely ‘Thriller’ and ’ Bad’, The Jacksons, Abba, Wham!, Meat Loaf, George Michael, Sade, Men At Work, Survivor, Altered Images, Don Henley plus 23 consecutive Top 10 hits by Shakin’ Stevens. Her work contributed to Shaky becoming the best-selling singles artist of the 1980s. Prior to that, Lisa was Promotions Manager at Magnet Records, where she promoted artists such as Chris Rea, The Darts, Alvin Stardust, Matchbox and Bad Manners. 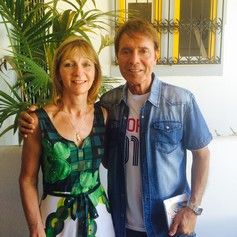 After taking a short break to start her family in the late 1980s, Lisa returned to Sony (as CBS had by then become) as a freelance PR, working across most of the company’s labels, promoting their major pop, rock and classical CD releases, videos and DVDs, involving collaborating again with her previous Epic artists.

In early 1990, due to a high demand for her PR services, Lisa set up her own company, Lisa Davies Promotions. She rapidly found herself being hired by all the majors and many indie labels too, working on their priority releases across all genres. 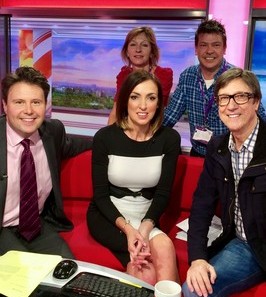 In 1999, following high recommendation from Hank Marvin and The Shadows’ management, Lisa was introduced to the legendary Sir Cliff Richard. Her first project for Sir Cliff was ‘The Millennium Prayer’. The release went to No. 1, sold 1.4 million copies, and became the biggest selling single by a British artist that year. Cliff was so impressed with her work and as a result marked the start of a massively successful 2+ decades of handling the promotion of Sir Cliff’s singles, albums, DVDs, books, and tours. Lisa forged a wonderful close working relationship with Sir Cliff, and he remains one of her all-time cherished artists and friends.

Lisa is also extremely privileged to have worked with a plethora of other global star clients, including Chris de Burgh  (since 1998) and Mark Knopfler (since his global Top 3 hit album ‘Sailing to Philadelphia in 2000). 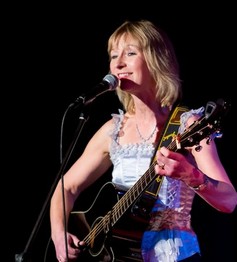 During the same period, Lisa also spearheaded the promotion of African Zulu group Ladysmith Black Mambazo, famous for their collaboration with Paul Simon on his Graceland album and the Heinz Beans ad!  Her first album project with the group sold a million copies. One of the group’s promo tours Lisa promoted happened to coincide with the late Nelson Mandela’s visit to London.  Her BBC TV/David Frost booking resulted in him also agreeing to appear on the programme. The group was the great man’s favourite artist and Mr Mandela famously danced enthusiastically to their live on-air performance in the studio with them! The interview became an iconic piece of TV and was beamed across the world. 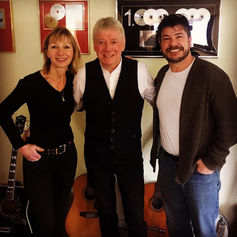 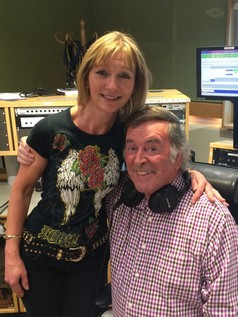 Other landmark projects Lisa’s company has promoted include two classical album works by Sir Paul McCartney, plus his ‘Flaming Pie’ album, seventeen Elvis Presley No. 1 single re-releases, which included achieving the 1000th Official UK Chart No. 1 with ‘One Night’, also Cliff Richard & The Shadows’ ‘Reunited’ world tour, album and DVD, plus Cliff’s 100th album release (among many others). Another high point of her career to date was having the opportunity to work with the legendary Robin Gibb on several single and album releases, also with the late Eagles frontman, Glenn Frey on his final album ‘After Hours’ and she arranged his final promotional tour in the UK. In the autumn of 2020, the company was honoured to promote rock ‘n’ roll legend, Marty Wilde’s latest album release ‘Running Together’, commemorating his amazing his 8 decades of success….the first ever artist to achieve such an incredible accolade. The promotion included his talented daughters Roxanne and Kim Wilde. 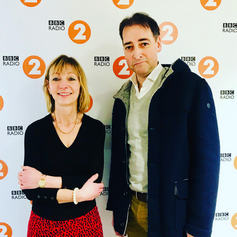 Lisa’s own musicianship and general wide appreciation and eclectic taste in music has always enabled her to work on a diverse range of projects.  In addition to the aforementioned, she has also worked on major projects with rock legends such as Asia, David Coverdale (Whitesnake), Tony Iommi, Def Leppard and Ozzy Osbourne, also Motorhead, Marillion, Ritchie Blackmore and others. At the end of 2020, the company was thrilled to be hired for the promotion of global stars, the heavy rock band The Dead Daisies and has been for the last few years the chosen promo team for 70’s Queen of Rock, Suzi Quatro. 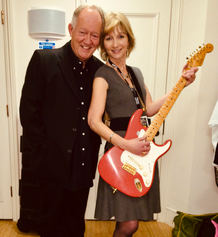 2020 was a year no one will forget and resulted in the cancellation of most of the company’s clients’ live work, which has been devastating for all concerned.  However, it didn’t deter them from keeping Lisa Davies Promotions exceptionally busy with their lockdown releases and other activities. As a result, the company has delivered numerous sizeable and hugely successful media campaigns, including national news stories and blanket key media coverage from daytime TV shows such as BBC Breakfast, The One Show and Morning Live, ITV’s Good Morning Britain and This Morning, Channel 4’s Steph’s Packed Lunch and Channel 5’s Jeremy Vine Show to programmes such as BBC TV/Songs of Praise, plus BBC News, ITN, Sky News, Channel 5 News. 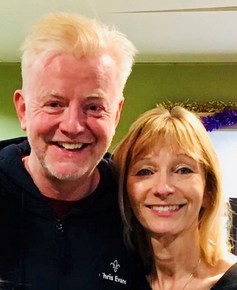 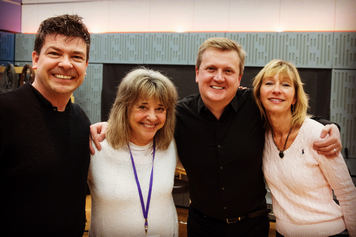 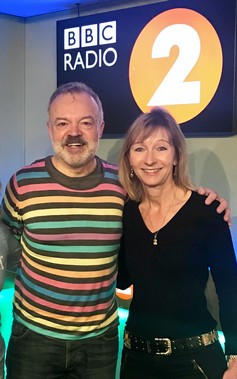 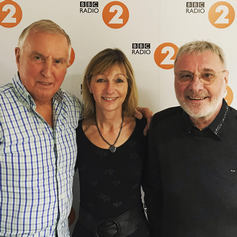 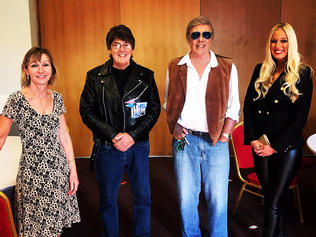 Lisa is an accomplished musician and regularly performs with her well established, busy and successful covers band, 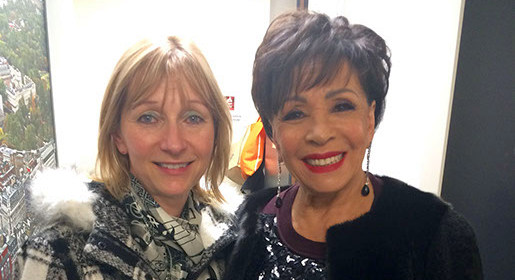